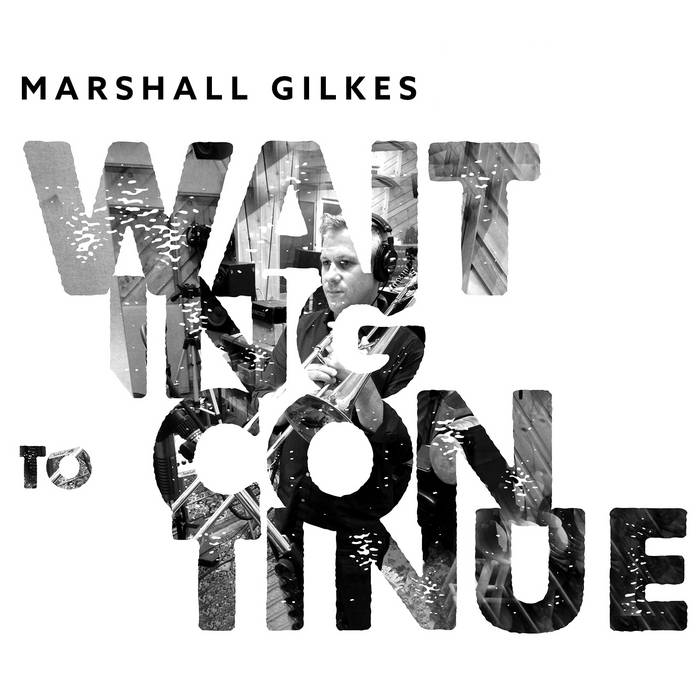 Dakota Jackson Marshall Gilkes is a true master of the instrument and his ability on tthe horn is matched by his incredible and unique composititons. Also his instagram is hillarious so thats fun.